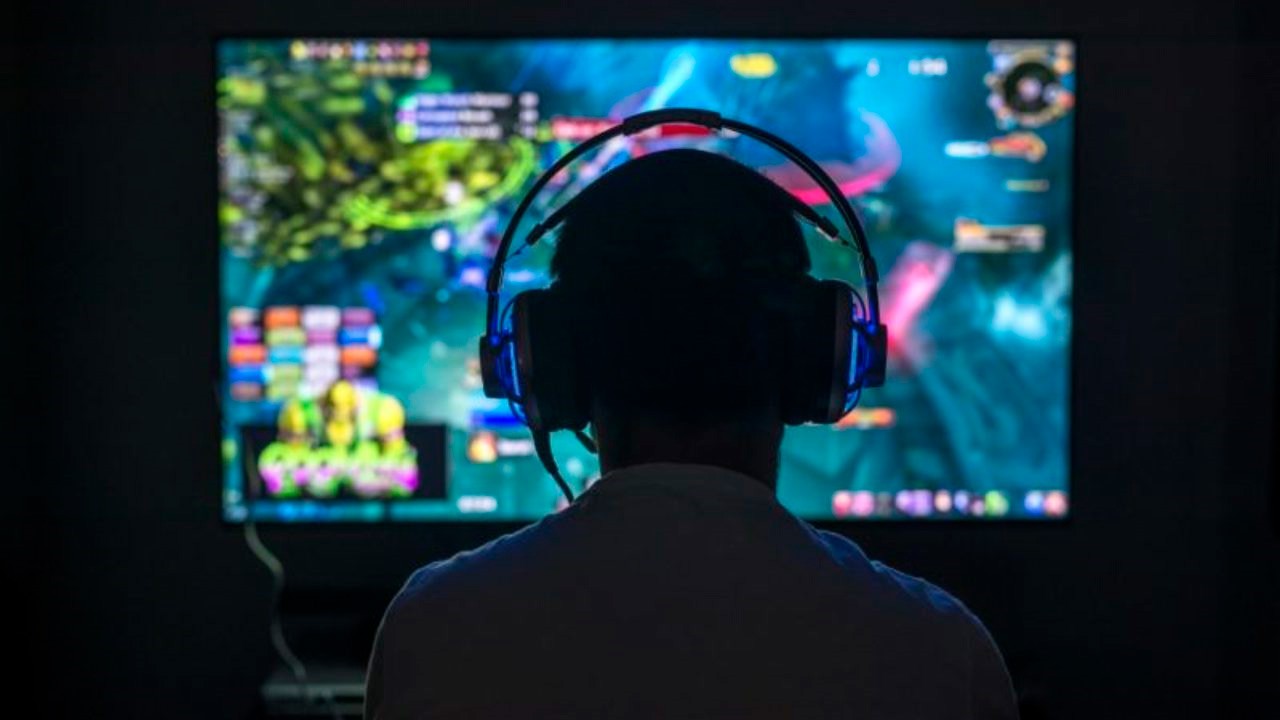 The pandemic of the coronavirus has hindered the smooth functioning of several sectors of the economy, but a niche that registers growth in the midst of the global crisis: that of video games. Industry data shows a jump in interest in video games, computers and cell phones after the beginning of isolation. Whether due to restrictions imposed by governments or fear of contamination, billions of people around the world have stayed at home over the past year. With more free time, and no outdoor leisure options, the games industry was favored. The scenario in Brazil is no different from the rest of the globe. According to data from Valor magazine, even with the high dollar making products more expensive, retail sales with the sale of consoles grew 34.1% and the sale of specific computers to the gamer audience increased by 75% - the statistics take into account only the accounting recorded between the months of January and August of last year.

In 2019, a SuperData report showed that digital computer, video game and mobile games generated revenue of US $ 109.4 billion, of which US $ 29.6 billion from PCs, US $ 15.4 billion from video games and US $ 64.4 billion mobile devices, such as smartphones.

The segment had already been growing exponentially, but the quarantine may contribute to the revenue of these games to grow 45% in 2021, according to specialized consultants.

The consulting firm Comscore, which specializes in measuring audience, recorded a 20% jump in the use of online games and visits to game sites in Brazil between the weeks of 9th to 15th of March and 16th to 22nd of March, when the Restriction measures started to be adopted. In June, 84.1 million, of the 122.7 million connected Brazilians, consumed this type of content. “In March, we noticed the audience of games leaving one level and going to another very fast.

The growth was practically two years in three months ”, says Eduardo Carneiro, general director of Operations at Comscore in Brazil. It remains to be seen if there was only one leap or if this will be the new reality of games. The public's greatest interest in games was felt at Etermax Gaming, creator of "Asked Questions", which has more than one hundred million installations just for Android. Maximo Cavazzani, executive director and founder of the company, estimates that the number of users of the games created by the company jumped 30%, in the year-over-year comparison, and the time of engagement increased by 20%.

“It is a sad situation for everyone in the world. We had to change the way we work, but at the same time, we saw changes in the way people use our games, ”says Cavazzani. "More than ever, people felt the need to connect with friends and have fun, and they used games like ours for that."

The results that the three industry giants achieved in the second quarter of last year, the most affected by the pandemic, are impressive. Compared to the same period in 2019, Sony increased its turnover in the gaming segment by 149%.

Between April and June, 91 million PlayStation 4 games were sold, up 83% year-on-year. At Microsoft, the gaming unit's sales (sales of consoles, games and subscriptions) skyrocketed 65%.

Two-year yield in three months Nintendo saw orders for the Switch console skyrocket, and the quarantine boosted sales for the blockbuster "Animal crossing: new horizons". Launched in March, the game sold 12 million copies in 11 days and, in the second quarter, another 10.6 million.

The company more than doubled its turnover, to $ 3.4 billion, and made its profit skyrocket 428%, to $ 1.4 billion, compared to the same month of 2019. "The profit was shocking enough to make us believe that there was a Christmas somewhere on the planet during the quarter, "commented analyst Hideki Yasuda of the Ace Research Institute.

With the expanding business, it is necessary to hire more professionals to respond to the demand and, in Brazil, developers face difficulties due to the lack of qualified labor. Wildlife Studios, one of the few national startups valued at more than $ 1 billion, has already hired more than 350 professionals this year, and has plans for another 310 vacancies. “Due to the fact that the national electronic games industry is not so consolidated, there is a lack of professionals in key functions, such as that of an artist specialized in games.

And the sector competes, for positions as a software engineer, with multinational technology giants. The game industry still has no tradition in the country.

When we look at our competitors, they are much smaller companies.

If I need a professional with a lot of experience, he doesn't exist in Brazil, I have to import or find people in other areas ”, explains Gabriela Mollo, talent acquisition manager at Wildlife.

According to survey Newzoo's growth, the gaming market will continue to grow over the next few years and is expected to exceed $ 200 billion in revenue by the end of 2023.

admissions careers community gamingindustry reports information
Sales Gamification: How to train your team using technology
Are you a game lover and want to work in this area? Discover 10 courses for game fanatics